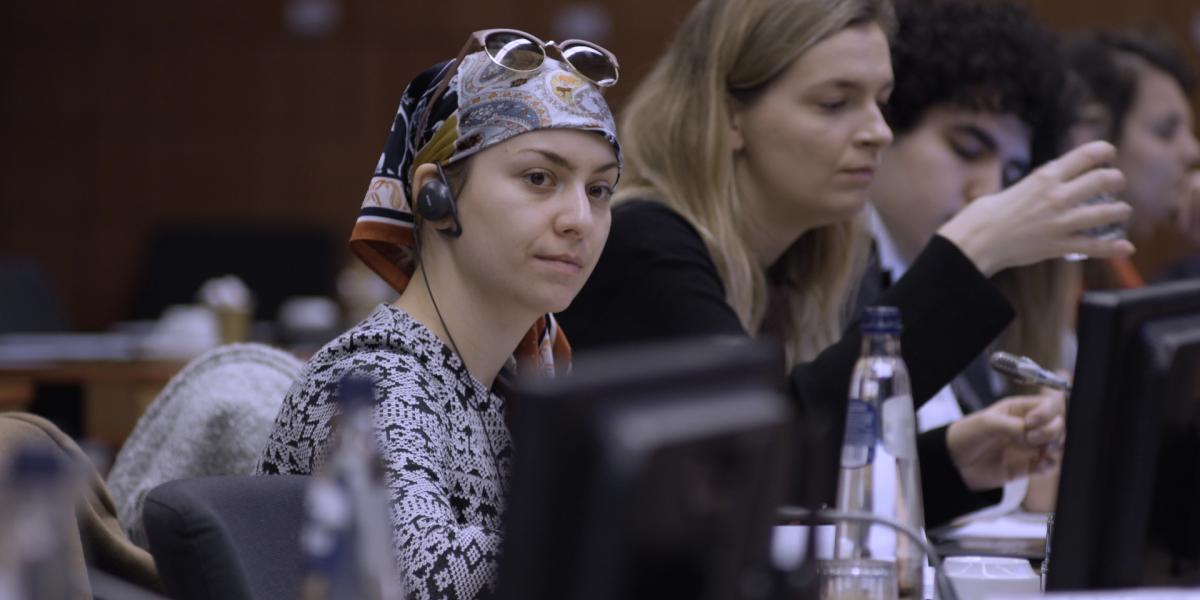 The UN Youth Delegates are real negotiators who represent their countries in the United Nations. Get inspired by these enthusiastic yet pragmatic young people, who believe they can shape the present and the future for the better.

Youth delegates are given official roles as members of their countries’ delegations, and it is for the individual countries to select their young representatives.

We were lucky enough to meet them so we could ask about what motivated them.

Although these young men and women all want to make a difference, they understand the nature of global problem solving, which requires compromises and can be slow. However, they remain enthusiastic about international cooperation.

Youth delegates can make a real impact in the United Nations and help achieve progress in changing our world for the better. What’s more, UN Youth Delegates connect with young people in their own countries.

‘You get to drive forward concrete, real-world projects on issues like poverty, inclusion and discrimination’, Belgian delegate Flore De Pauw explains, emphasising that her role as UN Youth Delegate has given her real credibility locally.

‘We took part in negotiations on the new United Nations Youth Resolution last year’, says Bulgarian delegate Minko Daskalov. ‘It was a great success. We really sat at the negotiating table, rather than staying behind our ambassadors.’