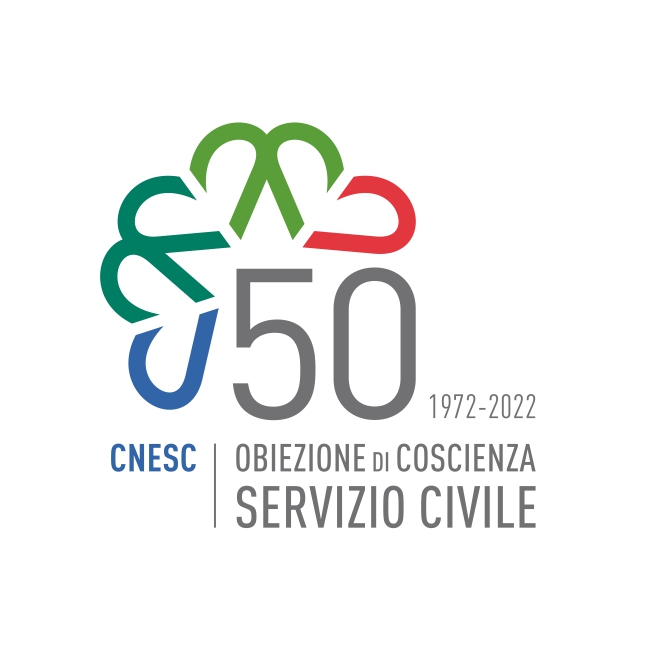 "Italian Civic Service Festival: 50 years of objection for peace!" is a Festival organized by CNESC to celebrate with young people and associations in Italy, the long journey of conscientious objection began with Pietro Pinna, starting with his nonviolent choice in 1948, after the horrors of the Second World War, which kick-started the struggle for the legal recognition of conscientious objection that culminated in Law 772 of 1972, which established the Civic Service.

Thus, next 15 December will be the 50th anniversary of Civic Service in Italy and the CNESC will coordinate a series of appointments and events in the territory to reaffirm and relaunch the SCU as an unarmed and nonviolent civic defense.