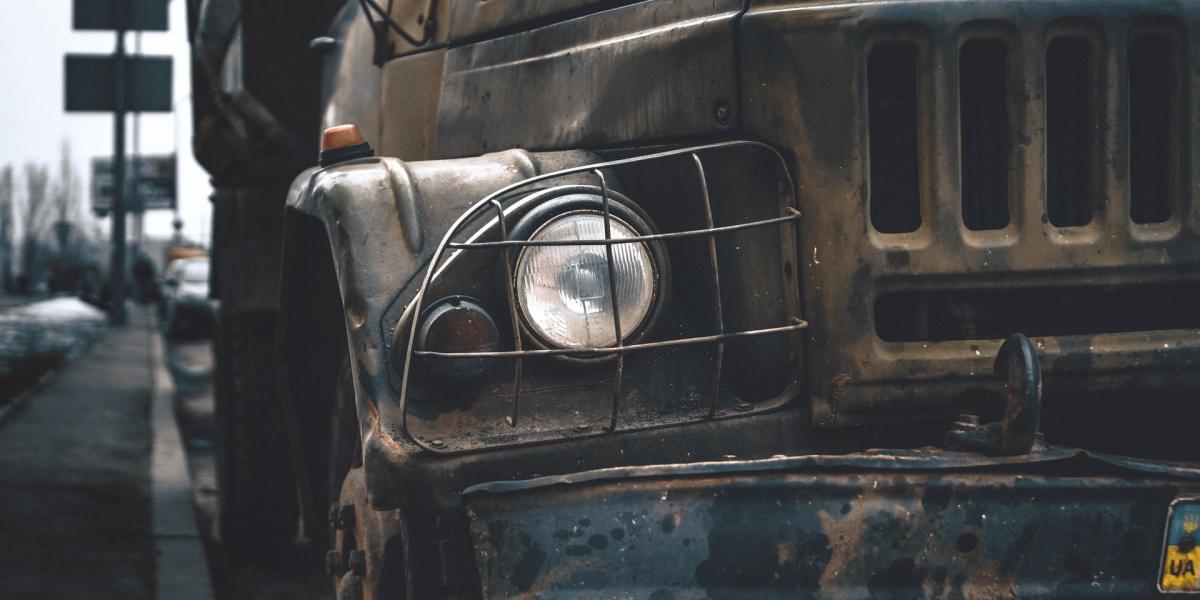 Ukraine and the others: the environmental impacts of war

The first and most serious tragedy of any armed conflict is its direct effects: every war brings with it a heavy burden of civilian and military casualties from warfare. Along with the victims directly caused by firearms there are all those who suffer from the indirect effects of war: refugees escaping the war, impoverishment of disputed areas with ensuing increases in unemployment, malnutrition, mortality rates, and the collapse of institutions and all related services - from security to education and health. Despite less attention, there are also environmental consequences, ranging from pollution due to materials contained in weaponry to the abandonment of sites that become themselves dangerous. However, these indirect consequences often cause more deaths in the long run than the war itself, and it is the climatic and environmental effects of any conflict the impact receiving less media coverage.

Environmental consequences of the war in Ukraine

According to the Environmental Performance Index, even before the Russian invasion launched in February 2022, Ukraine ranked low on environmental indicators like air quality, biodiversity production, and ecosystem health, so after the war the environmental situation in Ukraine will probably be worse than ever.

The Russian army is targeting Ukraine's military infrastructure and cities. From the fire in the military infrastructures, large smoke clouds spread over civilian areas. These are composed of toxic gases and particles. Therefore the use of explosive weapons in populated areas also creates pollution from building materials including asbestos, metals, and combustion products. Targeting these places provokes a lot of waste which can lead to soil and groundwater pollution and in turn  to health problems for humans.

On the first day of the invasion, gamma radiation in the Chernobyl zone was reported to be approximately 28 times the annual limit. It was the result of heavy vehicle movements. Ukraine at this time runs 15 nuclear reactors in 4 different places. It is possible that even if one reactor would be damaged we could see the second Chernobyl disaster. The released debris and radiation in an attack could spread thousands of kilometres and could result in many health problems, such as thyroid cancer not only in Ukraine but also in the nearest countries.

Furthermore, there are many outdated coal mines in the Donbas region. And these mines pose a huge danger in Ukraine. Because when a mine is shut down it cannot be abandoned for good. There are still tasks to be carried out like the water which must be pumped out continuously to prevent the reservoirs from being contaminated with heavy metals like mercury, lead, and arsenic. The war restricts these operations, and this is what we had seen happening even before the invasion in 35 different sites because the pro-Russian separatists lack the will and resources to conduct maintenance activities. Thus, the mines have abandoned, they are flooded and are polluting the water which should serve for drinking and irrigation.

Ukraine takes 35% of Europe's biodiversity, there are over 70,000 rare and endemic flora and fauna. This could unfortunately be destroyed during this war. 16% of Ukraine's land area is covered by forests, explosions from the artillery will likely cause fires in the forest which have already burned 20,000 hectares of the Luhansk region in 2020.

In addition to these problems the weapons used during this war will raise the carbon footprint in the region. It will lock more greenhouse gases into the atmosphere putting Ukraine at a higher risk of climate change-related disasters.

Looking beyond other regions…

But the war is also a multiplier of environmental disasters beyond Ukraine's borders. In Kabul, the capital of Afghanistan where conflicts have been going on since 1978, almost 3,000 people died in 2018 from diseases attributable to air pollution. That's more victims than the war provoked in the same year. Among the main causes of this phenomenon, writes the specialist portal Lifegate, is the conflict itself. To escape the violence and poverty, many Afghans have left the countryside and moved to the city, living in chaotic suburbs where basic services are very poor or non-existent at all. A situation exacerbated by poverty, which forces people to stay warm burning what they have - sometimes even tires. Understandably, in a country constantly ravaged by conflicts, there is a lack of resources and money to build healthy energy systems, let alone for urban parks, sustainable mobility alternatives or other measures to improve air quality.

Nonetheless, not only civilians are affected by the pollution derived from the war. The condition of the 'Gulf War Syndrome', the unusual mortality rate among American soldiers returning from the first Gulf War, is well known. Although the scientific community has not yet arrived at a unanimous response to the causes, one of the most widely accepted hypotheses is that the excess mortality is at least partly due to the use of depleted uranium in the weapons of the Western coalition. A possibility that would also help explain why Iraq, a country involved in the conflict, has recorded some of the highest rates of leukemia and lymphoma in the world in recent years.

During the same period, another war also on European soil, the Balkans war, led to the bombing of energy and industrial plants, with the inevitable release into the environment of mercury, dioxin, ammonia, heavy metals and hydrocarbons. These are all carcinogenic substances.

But above all, there is unfortunately the jewel in the crown of environmental issues: the climate crisis. It could be said that global warming is both the cause and consequence of wars. It is a cause because the deterioration in climate issues acts as a multiplier of conflicts, increasing disputes over water, arable land and hydrocarbons. Many analysts have pointed out that the collapse of Ashraf Ghani's weak government in 2021 was facilitated by the terrible drought that has gripped the entire area. It is also a consequence because the global military is a giant pollution emitter. According to the Cost of War Project, the US military is the single institution that produces the most tonnes of CO2 equivalent per year. More than any multinational corporation, enormously more than any health, education or welfare system.

In conclusion, it is clear that wars never bring good things. It only brings a huge amount of deaths, broken dreams, destroyed cities and nature. And it also brings a huge impact on the global climate crisis a lot of people are talking about right now. The war leads to potentially undrinkable water, soil where humans used to grow plants unsafe to use, air full of toxic gases and particles. Yet, beyond that the most immediate need is for wars to be stopped because it is taking us, humans and our environment, to a deadly destruction.

"I am Austėja Dumčiūtė from Klaipėda, Lithuania. Probably the best definition of me would be that I don't know how to say NO. And that is why I am trying to climb out of my comfort zone in every step I can.
I love to talk, I enjoy being in the center of attention, and the Lithuanian saying “Don't give to eat, give to talk” also fits me very well. I live near the Baltic sea and I love the sea, I love the sun and probably because of that I am full of positive thinking and passion.
I know that every human has a dual personality. But sometimes I think that I have way too many different personalities. On the one hand, I play with the traditional Lithuanian instrument called kanklės and on the other hand, I am flying through the park at high speed with my rollerblades. It looks like completely different activities, but this gives some spice to my personality and probably it makes me more interesting as a person. To sum up, I am trying to live my best life and I truly believe that in the future I will make something great, something unexpected!"

"I am a student, activist, and journalist. I have written about climate policy and foreign affairs for several Italian media (Repubblica, Jacobin Italia, theWise) and was one of the correspondents of the newspaper Domani in Cop26, the UN Conference on climate change. I have always been very interested in the subject of the climate crisis - the topic I have written most about, studied most and believe I have mastered best. But I am also passionate of foreign affairs - in particular, I love Latin America - and of everything related to communication and pop culture." (Lorenzo)

This article reflects the views of the authors only. The European Commission cannot be held responsible for it.