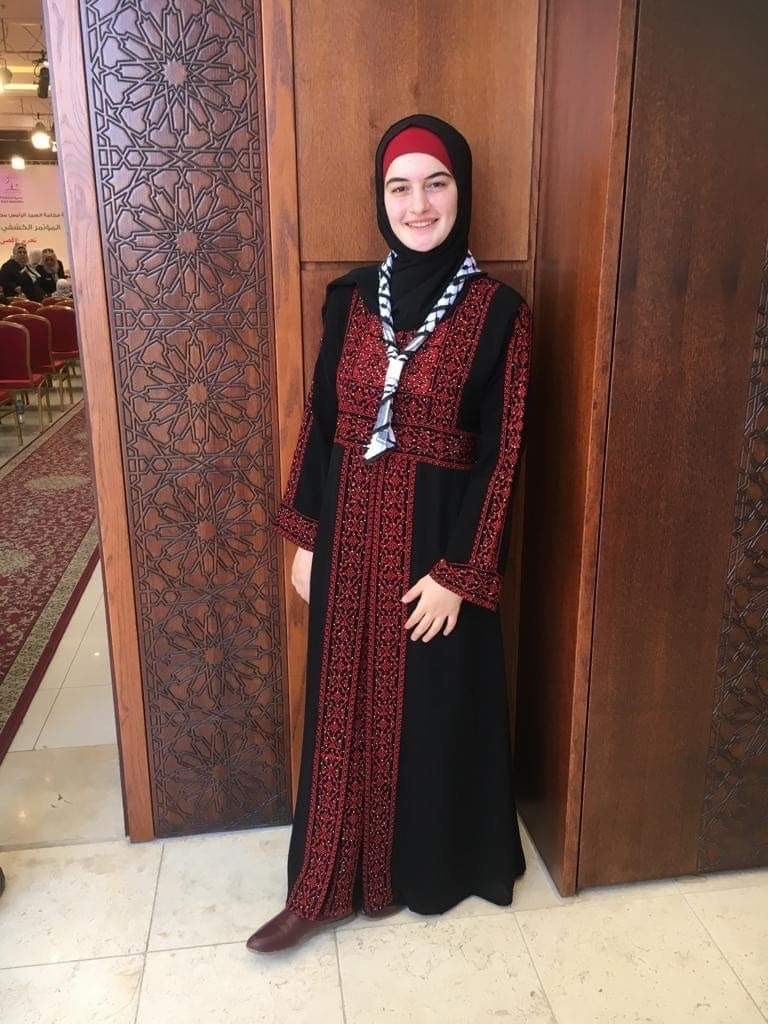 Yasmin is a 20 year-old student specialised in English Language and Literature studies, with a minor in Translation at An-Najah National University, Palestine.

Yasmin is a Member of the Programme Committee of the Nablus Scout Commission and a leader in other scout groups in the city. As well as, the founder of "X Translators" startup for visual translation.

“When I was first introduced to the Erasmus+ Virtual Exchange project, I expected a traditional activity where you listen more than you speak. But it was completely the opposite of what I had in mind; my sessions gathered youth from the east to the west of the world, with rich and different ideologies. We laughed, argued, and got touched by others' experiences” Yasmin expressed.

Yasmin highlighted how different backgrounds the participants had, yet how similar and common experiences with racism and discrimination they encountered. Thus, the whole group could relate to the discussion topics.

However, Yasmin states: “There were negative stereotypes about countries and religions, but they were all broken! We spoke bravely fearing nothing. We understood some reasons for forms of discrimination, including bullying and sexism. After every session, I would dedicate some time to think about the ideas introduced, which helped me understand the topic deeply”.

Yasmin has always strived to make the world a better place for the next generation. That's why she did not miss one minute for a whole monthly session, trying to network and help students get out of their comfort zones and express their points of views.

“All in all, my experience was above expectations and I am glad that I participated. My advice for everyone, do not ever miss any chance offered to you. You don’t know what the future holds” Yasmin concludes.