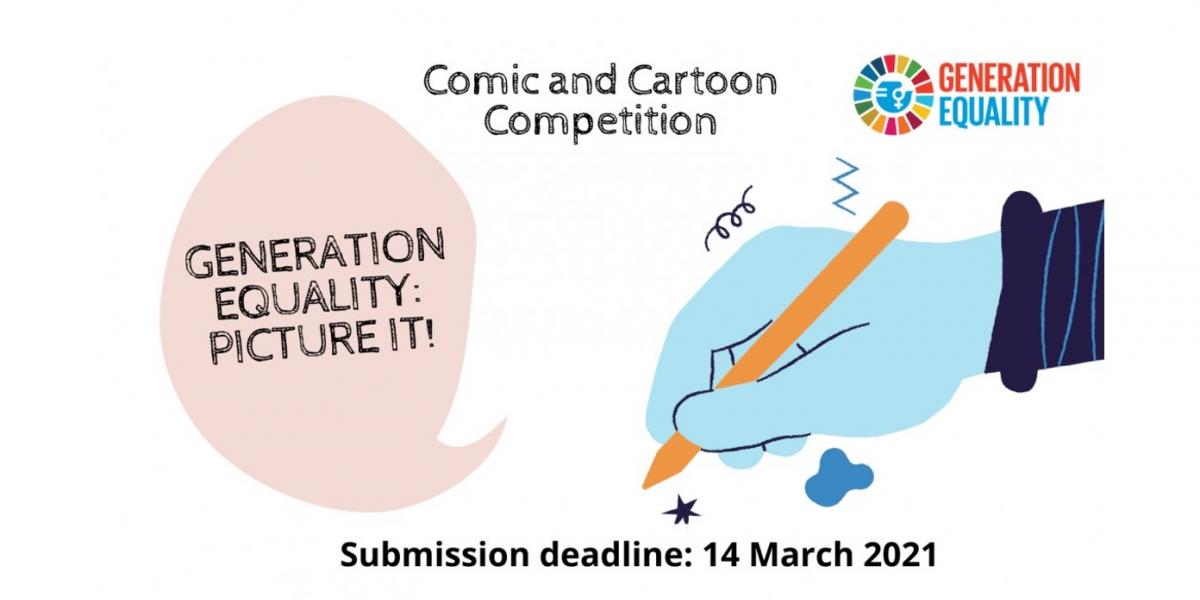 GENERATION EQUALITY: PICTURE IT!
The Generation Equality Forum
Beijing Declaration and Platform for Action, UN Women
Share this page
This content is currently not available in Türkçe