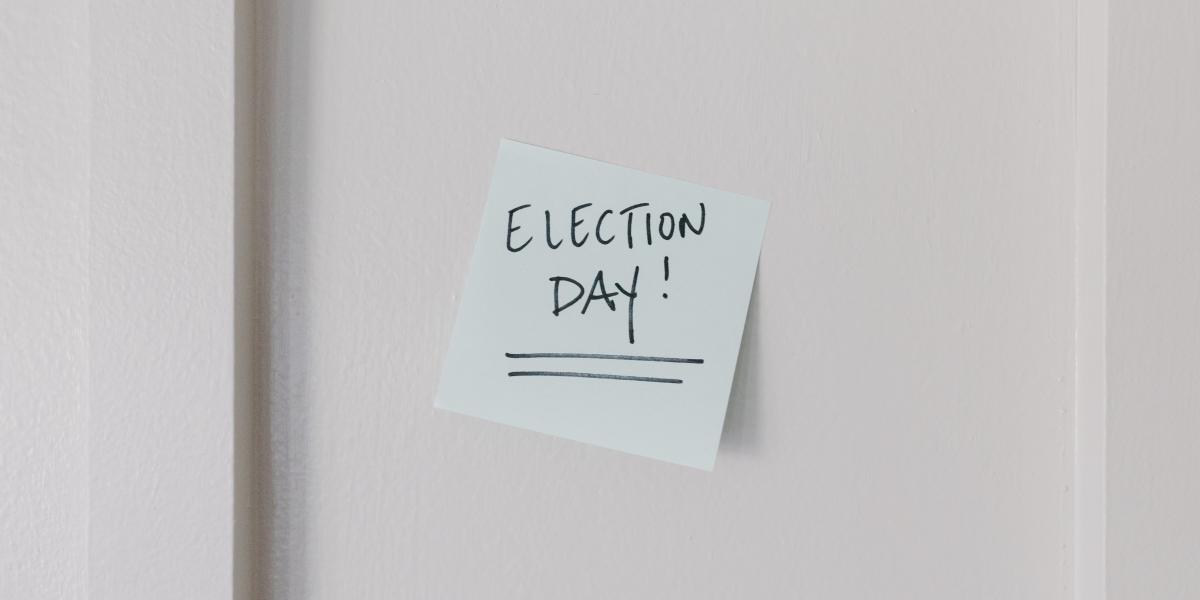 At what age should one be able to vote in elections?

Voting in free and democratic elections is a civil right giving you the opportunity to choose your representatives who will be in charge of deciding on public matters affecting the whole society. That is why it is so important to make use of that right to decide on the model of society you envision and to reflect on whom you elect and will be responsible for taking the necessary measures to implement this vision. But, how old do you actually need to be to vote? Well… it varies from one country to the other, so let’s find out!

State of play in Europe

How many countries in the EU allow for people below the age of 18 to cast their vote in elections? Any guesses? 20, 15, 8 EU Member States? What countries do you think these could be?

Well… the answer is actually below those numbers as so far only Austria (the first one!) followed by Malta and Belgium grant 16 and 17 year-olds to cast their votes in the elections for the European Parliament. Only Austria and Greece (for 17 year-olds) do so in national elections. Elections at different levels (local, regional and national) follow different electoral rules.

However, you should also be mindful of the fact that in some EU countries (Belgium, Bulgaria, Cyprus, Greece, and Luxembourg) voting in European elections is compulsory. One can rightly assume that the turnout will be certainly higher than in those countries where you can decide whether to cast your vote or not. And it also makes us wonder how the approach has changed over time from the time when people were fighting to obtain the right to vote… which in some cases is now an obligation.

Contrary to the old belief that young people are not into politics, the truth is that they have been in the lead of powerful demands for gender equality, measures against climate change or calling for the ban on unpaid internships. Politics evolve over time and young people have learnt to adapt their participation and communication codes to channel their demands for what they want to see in society.

Despite the existence of other ways of civic engagement, such as youth movements, online activism, volunteering, participating in a European Citizens’ Initiative or in the EU Youth Dialogue to engage with policy-makers, obtaining the right to vote is a powerful message to young people to tell them that their voice matters, is heard and taken into account by politicians.

So what's the debate about? Let’s look at the pros and cons

The arguments opposing lowering the voting age below 18 are based on the neurological development of our brains which are said to be still developing and maturing, at least scientifically. Moreover, some argue that young people are not informed enough about politics and the decisions they can influence with their votes.

Mastering social media and new technologies as young people do nowadays could be complemented by active citizenship education to make sure they have the necessary tools and resources to understand how politics work and what their role is.

On the other hand, arguments in favour of granting young people the right to vote as of 16 emphasise the fact that it can create and reinforce a democratic habit which will help lower abstention rates later in elections during adulthood. So granting voting rights to young people benefits the electoral process at large over time as you encourage active citizenship in democracy at an early age. What’s more, working at 16 is legal in many countries and as such, people below 18 who are working pay taxes and they should have the right to decide on how they prefer their taxes be spent.

Finally, granting young people the right to vote in elections would be a coherent decision in line with other rights they already enjoy, like getting a driving licence to ride a motorcycle or deciding on medical matters affecting them without their parents’ consent, which are usually obtained at the age of 16 years old.

There is a trend throughout history of lowering the age to be able to vote in elections. The EU is keen on involving young people in elections as much as possible. Indeed, in March 2022 the European Parliament struck a compromise on EU elections which included lowering the voting age to 16 for all EU Member States, unless Member States decide otherwise.

Through Erasmus+ funded projects, such as the Youth Upgrade for Europe project, the European Commission is also keen on giving a new push for European democracy and involving new generations as soon as possible in electoral processes.

Moreover, as a first step, the Council of Europe has been promoting lowering the voting age to 16 at least in local and regional elections.

And you… do you feel ready to cast your vote? Or do you prioritise other ways to be an active citizen?

Listen to the interview conducted by Mireia Pla Mateu from Eurodesk with Nicolai Boysen, Board member of the European Youth Forum, to get more ideas about the importance of lowering the voting age.